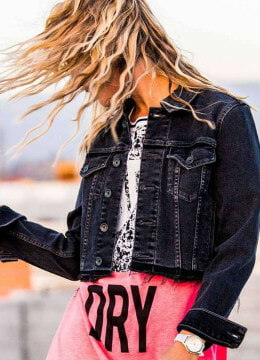 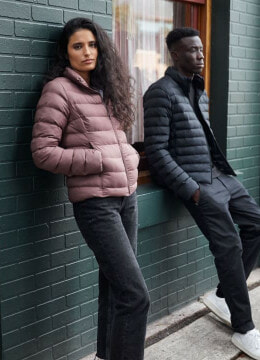 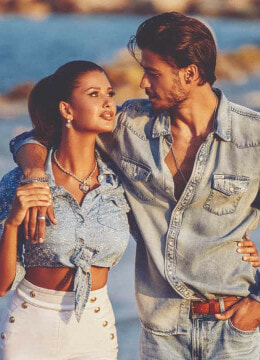 Planning for the Future: PLM Success for Centric Software and YOOX NET-A-PORTER GROUP Campbell, Calif., 12 December 2017 – Centric Software is delighted to announce the release of a success story about its customer, YOOX NET-A-PORTER GROUP (YNAP).

For YNAP, selecting a PLM solution was about a single, actionable version of the truth for production. “We needed a holistic view of production. We hoped that having the right PLM would help us to manage the entire lifecycle of a product from prototype to production, check the gap between the initial budget we have for each brand and the real cost of goods ordered, track the cost of samples, and communicate with suppliers using one standard format and platform,” explained Marco Gallo, Product Developer at YNAP. “We felt that Centric Software provided the best tool for our specific requirements.”

YOOX NET-A-PORTER GROUP is the world’s leading online luxury fashion retailer. The Group is a Global company with Anglo-Italian roots, the result of a game-changing merger, which in October 2015, brought together YOOX GROUP and THE NET -A-PORTER GROUP; the two companies had revolutionized the luxury fashion industry since their birth in 2000.

YOOX NET-A-PORTER GROUP is a unique business with an unrivalled offering including multi-brand in-season online stores NET-A-PORTER and MR PORTER, and multi-brand off-season online stores YOOX and THE OUTNET, as well as numerous ONLINE FLAGSHIP STORES, all “Powered by YNAP”. Through a joint venture established in 2012, YOOX NET -A-PORTER GROUP has partnered with Kering to manage the ONLINE FLAGSHIP STORES of several of the French group’s luxury brands.

Uniquely positioned in the high growth online luxury sector, YOOX NET-A-PORTER GROUP has an unrivalled client base of more than 2.9 million high-spending customers, 29 million monthly unique visitors worldwide and combined 2016 net revenues of €1.9 billion. The Group has offices and operations in the United States, Europe, Japan, China and Hong Kong and delivers to more than 180 countries around the world. YOOX NET-A-PORTER GROUP is listed on the Milan Stock Exchange as YNAP.

Centric is a registered trademark of Centric Software. All other brands and product names may be trademarks of their respective owners.